We might be basking in the sunshine at the moment, but Greater Manchester could be hit by thunderstorms later today as the Met Office issued a yellow weather warning for the region. Temperatures are forecast to reach 28C on Thursday afternoon, when the North West will be even be hotter than Ibiza.

But you if you’re heading out might also want to pack a cagoule, as there’s a chance we could also be in for a few torrential downpours. A yellow weather warning for storms, which initially covered most of the south east and midlands, has now been extended to include Greater Manchester as well.

Forecaster say clouds will begin to gather from around 1pm, but it’ll still be a balmy evening too with the temperatures a warm 22C at 9pm.

The warning says: “Thunderstorms and torrential downpours may cause travel disruption and, in a few places, flooding. There is a small chance that homes and businesses could be flooded quickly, with damage to some buildings from floodwater, lightning strikes, hail or strong winds.

“There is a small chance of fast flowing or deep floodwater causing danger to life. Where flooding or lightning strikes occur, there is a chance of delays and some cancellations to train and bus services.

“Spray and sudden flooding could lead to difficult driving conditions and some road closures. There is a slight chance that power cuts could occur and other services to some homes and businesses could be lost.

“There is a small chance that some communities become cut off by flooded roads.”

According to the Met Office, Friday will be cooler but dry in Greater Manchester, with the mercury expected to reach 21C at 4pm. This pattern will continue into the weekend and for the week ahead, with highs of 19C predicted for Saturday afternoon, along with a few showers. Rain is also expected on Sunday and Monday. 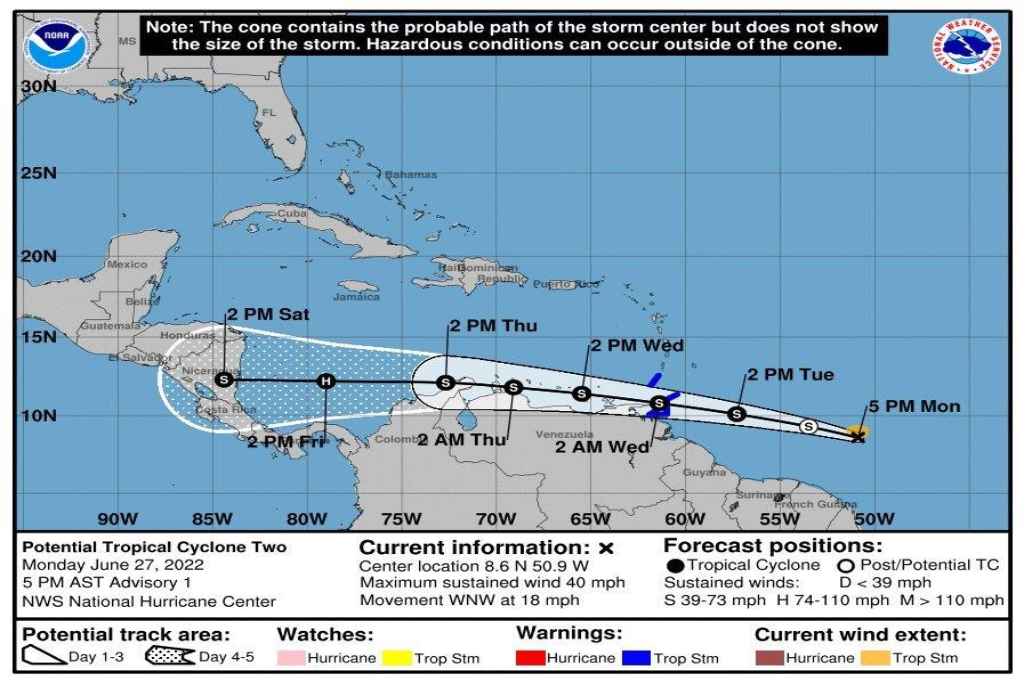 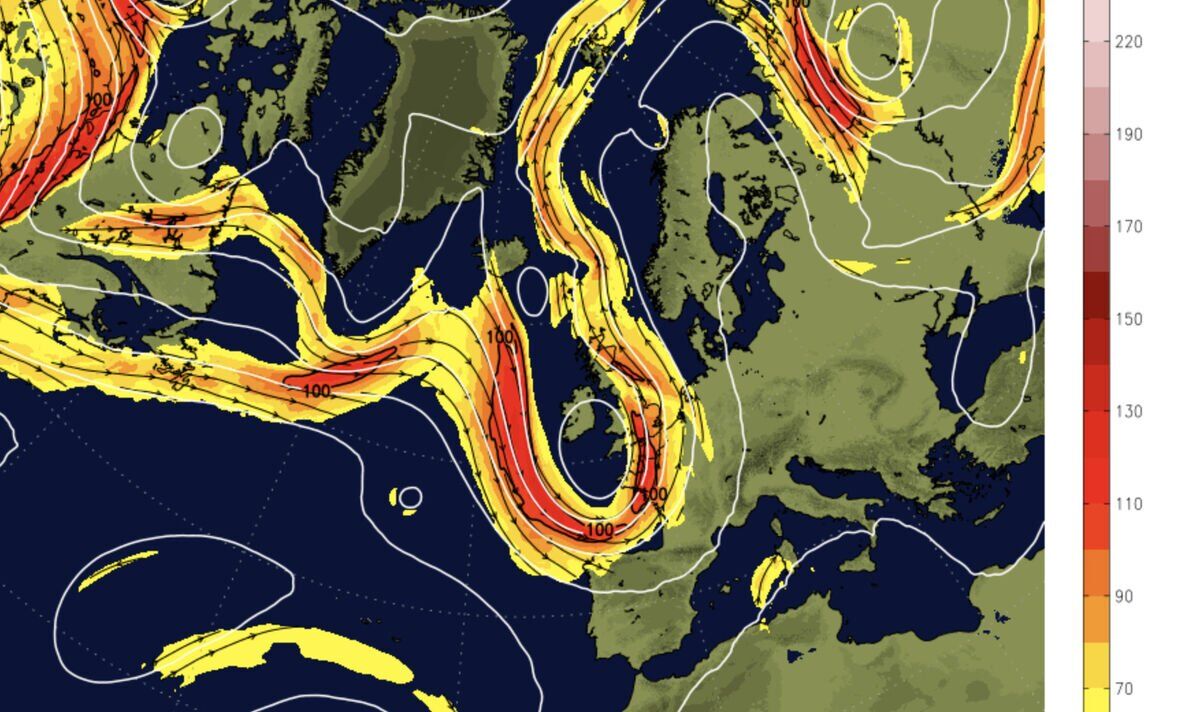 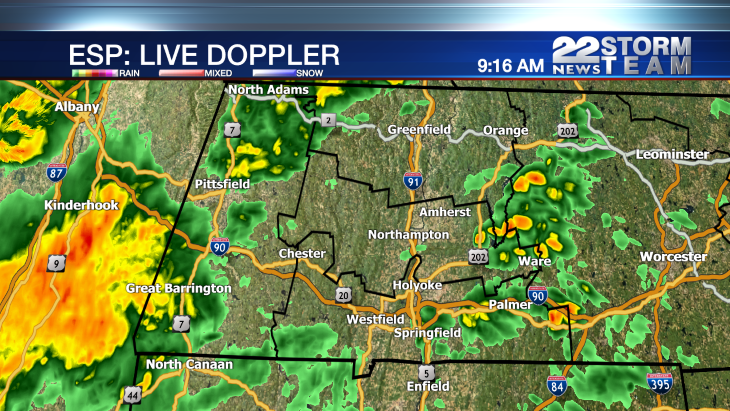 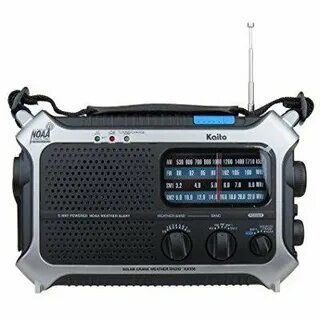 Triple weather warning as thunderstorms and flooding to batter Ireland 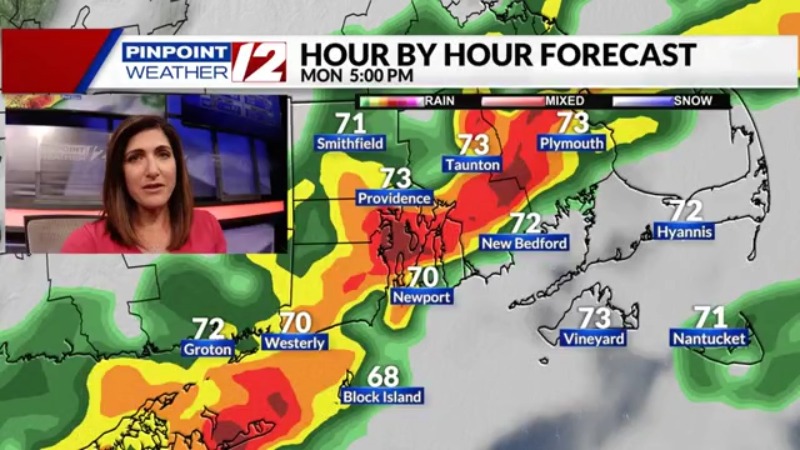 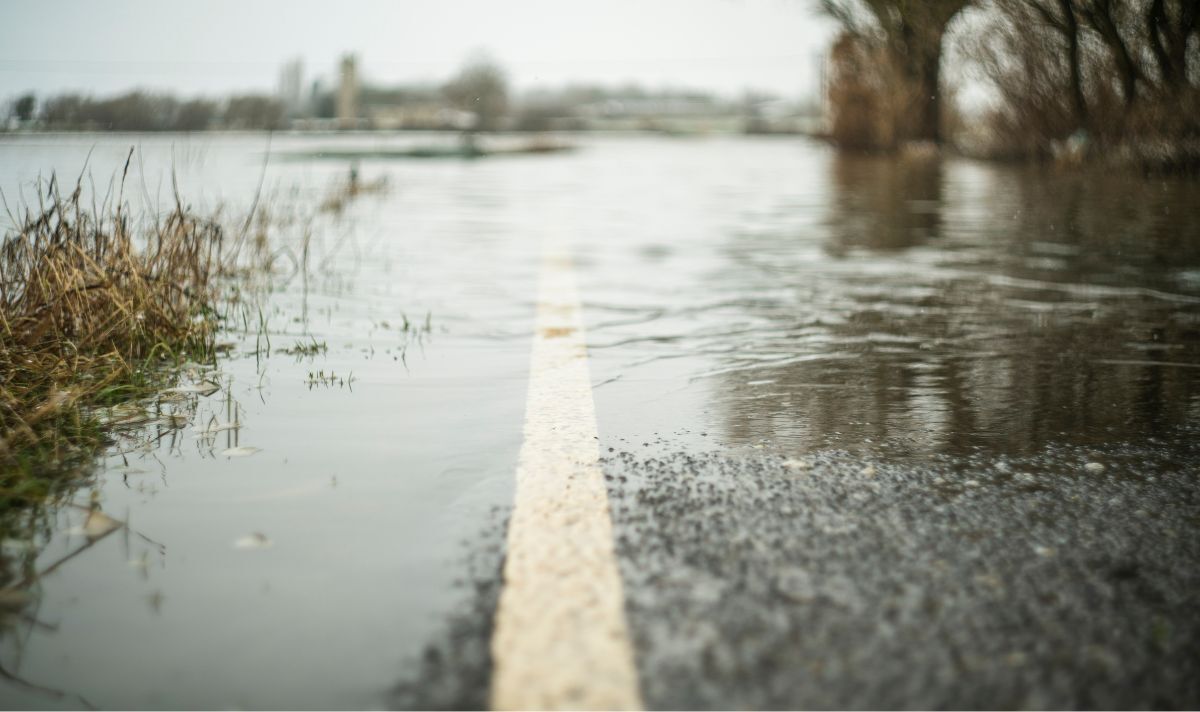 Weather warnings for back country