Indian Railways has completed the process of awarding contracts for the re-development of Andhra Pradesh’s Tirupati railway station. Confirming the development in a tweet, Railway Minister Ashwini Vaishnaw wrote, “Tirupati world-class railway station on fast track. All contracts awarded.” The project to redevelop the Tirupati railway station as a ‘ World Class hub’ was announced in September 2019 with a deadline of 2023. However, the project faced challenges of the COVID-19 pandemic and was subsequently delayed.

The redevelopment of Tirupati station is being undertaken by the Rail Land Development Authority (RLDA), a government agency for the development of unused land, with the involvement of private players. The project will be developed on a PPP model, reported The Financial Express.

Tirupati Railway station attracts a high footfall of travellers throughout the year due to the Tirumala Tirupati Balaji temple in the city. The development of the station focuses on offering world-class facilities to passengers travelling to or from the city.

The redeveloped Tirupati station will have an open waiting hall, airport-style lighting, premium air-conditioned waiting lounge and other such facilities.

Meanwhile, Prime Minister Narendra Modi inaugurated a slew of such railways development projects during his recent visit to Chennai. PM Modi laid the foundation stone of the redevelopment of five railway stations in the state- Chennai Egmore, Rameswaram, Madurai, Katpadi, and Kanniyakumari.

The projects are slated to be completed with an estimated cost of Rs 1800 crore and focus on enhancing the convenience and comfort of passengers by providing modern amenities.

PM Modi has also dedicated several other railway projects to the people of Tamil Nadu. This included a 75-km-long Madurai-Teni (Railway Gauge Conversion Project) that will be built at a cost of Rs 500 crore.

Another Rs 590 crore 30-km-long third railway line between Tambaram – Chengalpattu was also announced by the PM. The new line will allow to increase the number of Suburban services and offer greater options to travellers.

Indian Railways on the Fast Track to Give World-Class Makeover to Tirupati Station; Check Images

BIDLACK | The politics of personal vendetta 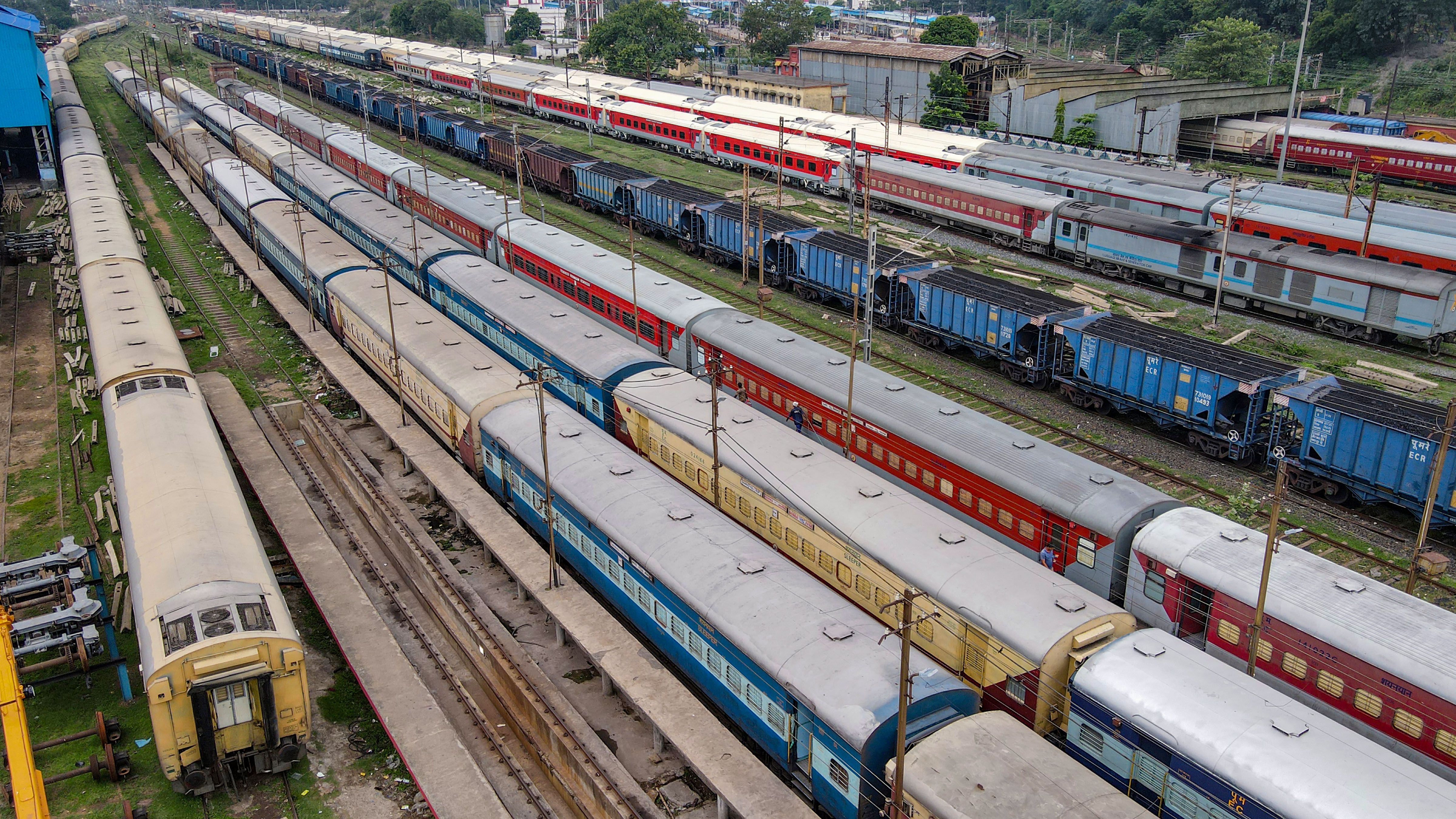 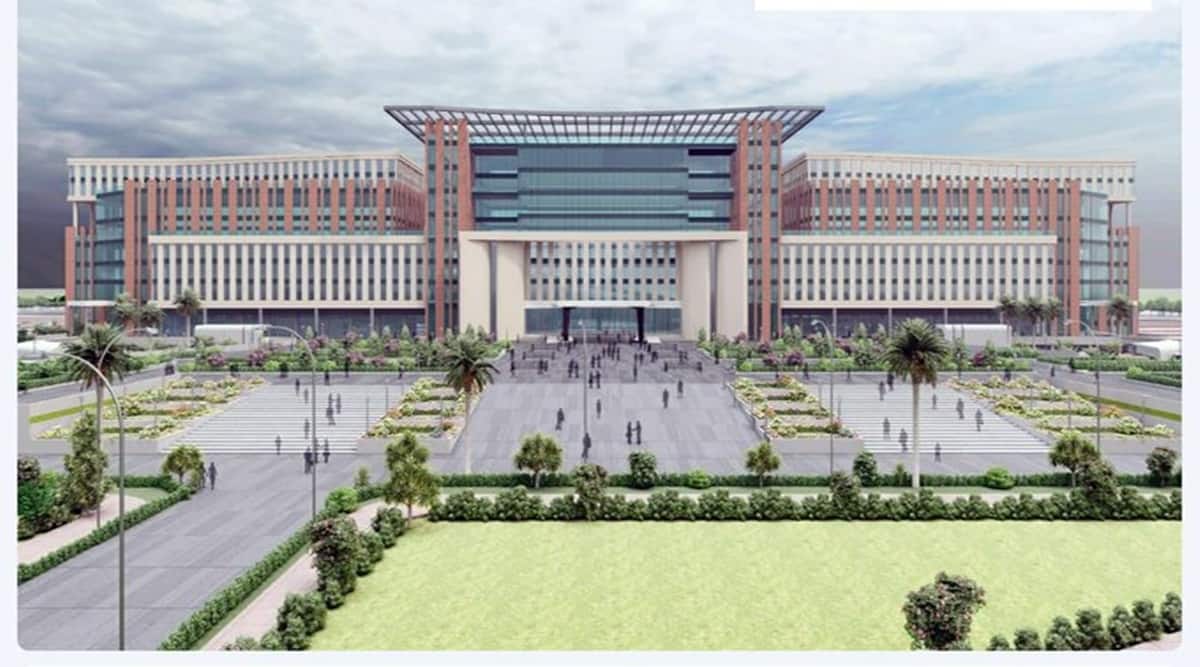 Kanpur Central all set to get a mega overhaul! Indian Railways shares this design – check all details here 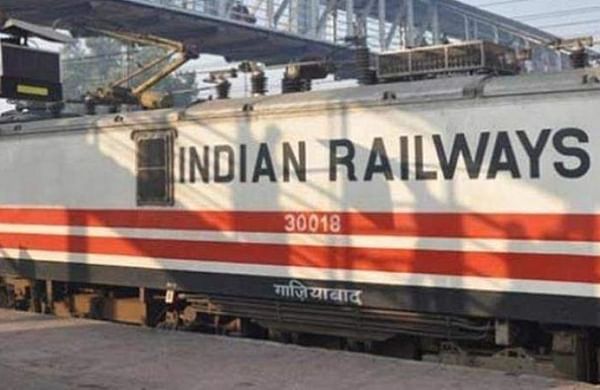 Passenger, MEMU services to be restored from July 25 at Express rate 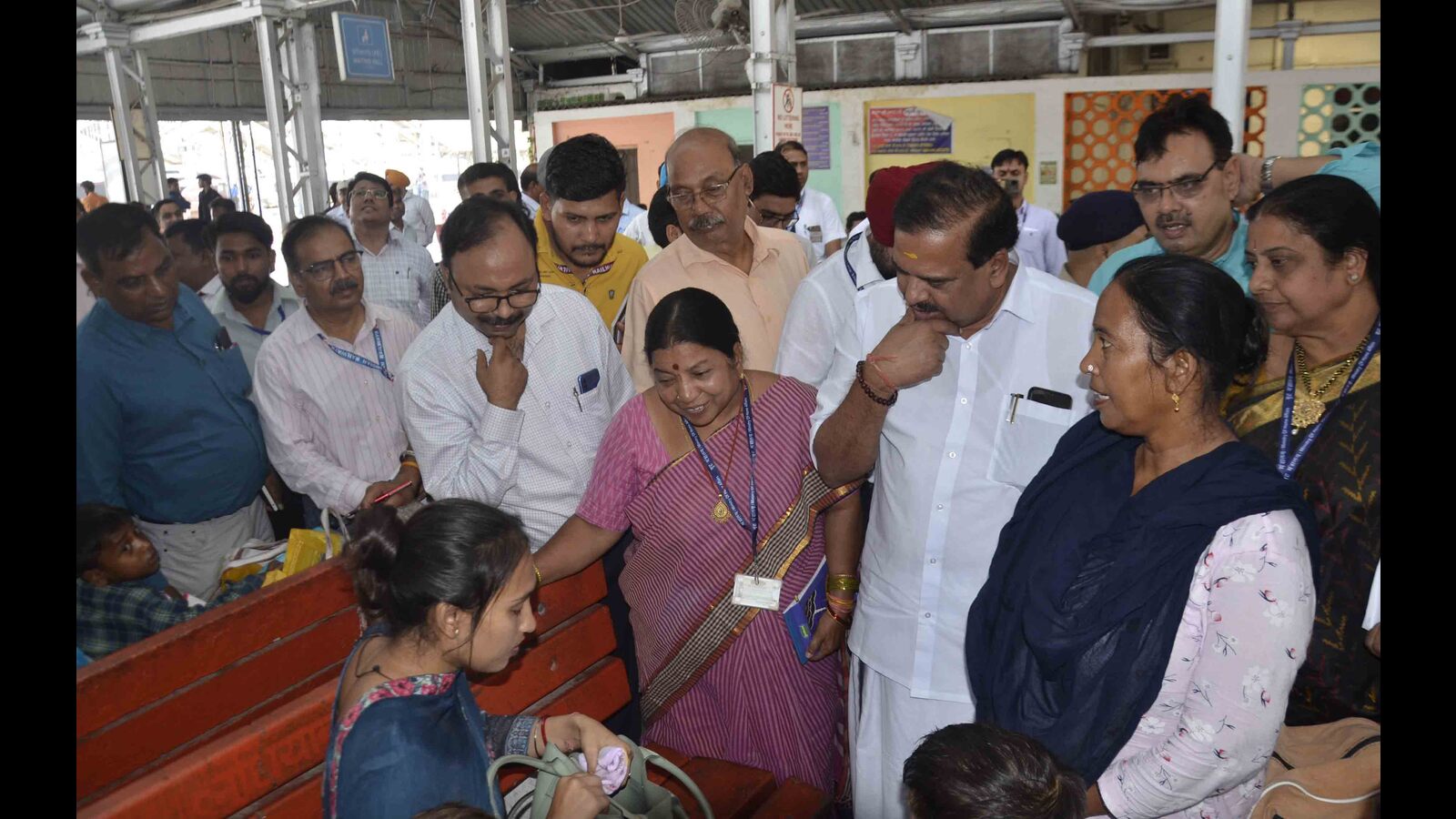