Mataji Palki was beautifully decorated and was placed in the center of the venue in a decorated mandap.

It was a well-organized flow controlled set up starting with registration, and the online ticket pick up Good control and strict policy were set up. Show was sold out after record breaking tickets sale.

Kinjal Daveâs event drew the largest Indian community crowd in the history of Chicago. In the audience we saw all generations having the time of their life. Gujarati Daughterâs wonderful voice in two tali, three tali, ras garba, sanedo and every type of song got everyone on their hills all night alone. Of course ladies did a little bit of shopping to support their test as well at the booths.

The SUDCM team and volunteers did a great job on reaching out to the community to bring in high profile sponsors, selling booths, banners, tickets, and organizing & managing the event. Lucky Draw was planned and managed by the Hemant Patel team,collecting over $2600.

After Maha Arti by Mithabhai Patel &Jayantibhai Pate & family with rocking SANEDO and wonderful rocking songs by Kinjal, the event was worth attending.

Rajesh Desai organized and managed the entire project. Kirti Patel & Falguni Patel worked as MCs along with Rajesh Desai and Narendra Patel. KPS and SUDCM volunteers were a great help.

SUDCM Chairman Chhotalal Patel thanked all of them.

At the end SUDCM team Salutes the community, volunteers and everyone who participated in the Garba and special thanks to Kinjal Dave &  team 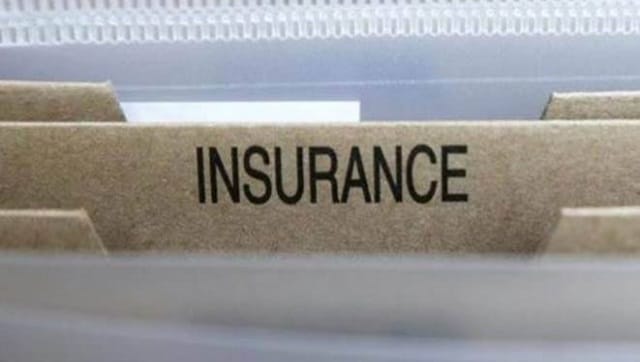 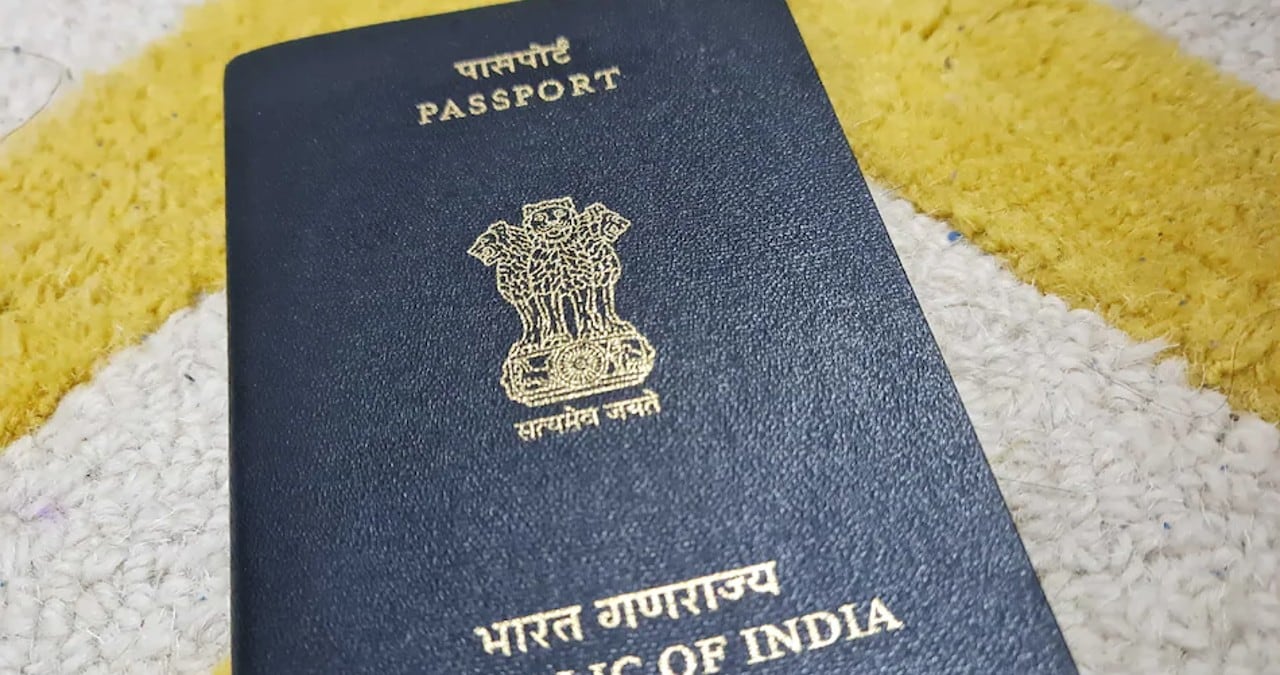 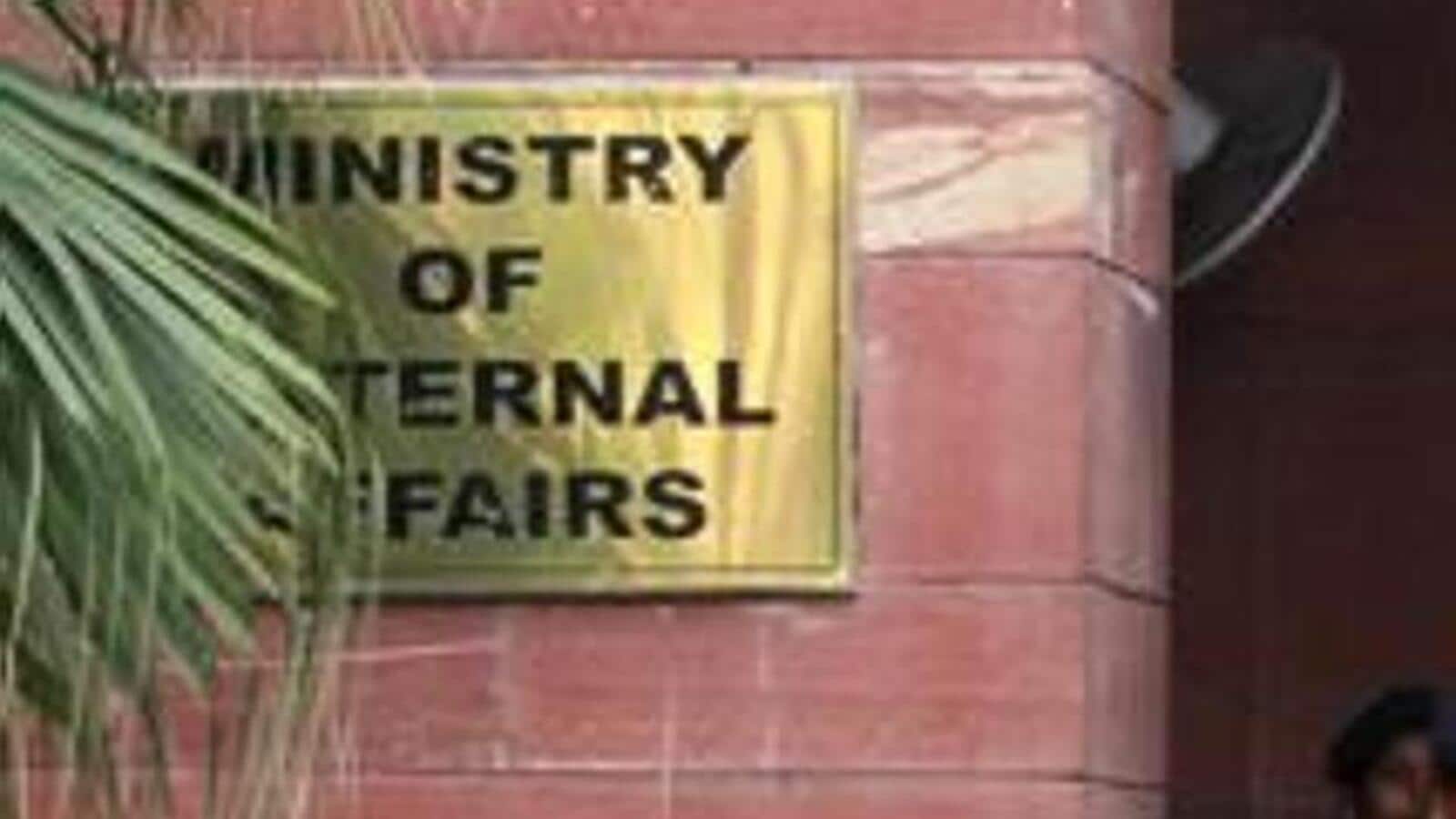 The Highly Expected Sporting Events this fall for India 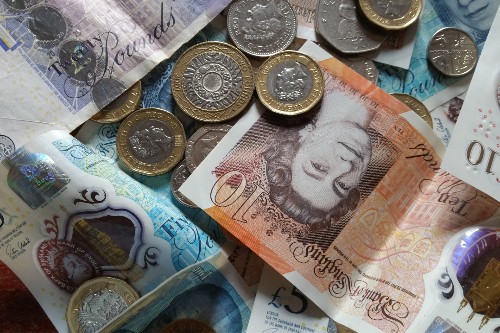 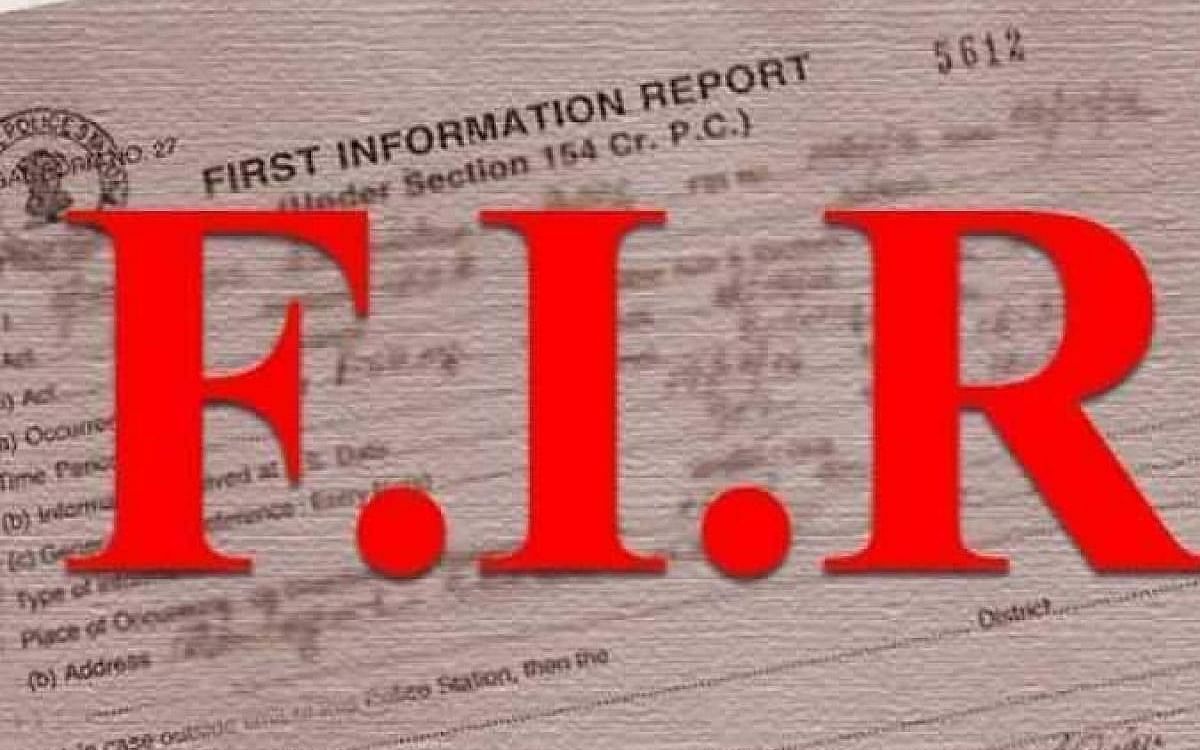