You can read the latest edition below, and subscribe to have the next newsletter delivered straight to your inbox.

This week, we celebrate our 100th edition of CoronaCheck, and investigate claims of police assailing Canberra’s so-called freedom protesters with sonic weapons.

We also look at whether COVID-19 jabs can give you HIV/AIDS, and recap the controversy embroiling high-profile podcaster Joe Rogan.

It’s unlikely Canberra protesters were injured by ‘sonic weapons’, but such a risk is real

As thousands of anti-vax protesters descended on Canberra last weekend, police were out in force in the nation’s capital, with Australian Federal Police Commissioner Reece Kershaw noting that the lack of coordination among demonstrators provided a “challenge” for law enforcement.

The police, however, had an advantage: long-range acoustic devices (LRADs), which are used to transmit messages or alarms at high volumes and frequencies.

Photos and videos shared by protesters show the devices atop a police vehicle and in front of Parliament House. A spokesman for ACT Policing confirmed to Fact Check via email that LRADs were deployed during the protests.

But while the devices are known to cause harm (they are often referred to as non-lethal weapons), claims made by Canberra protesters that the use of the devices caused them to feel ill are likely incorrect.

Read our full coverage of the coronavirus pandemic

In one video posted to YouTube, a high-profile anti-vaccine activist claims that police deployed “sonic low frequency weapons against peaceful protesters”, and that demonstrators were “copping the effects” of such devices.

“They’re deploying supersonic weapons,” the activist was filmed declaring to a crowd gathered outside Parliament House.

“That’s why you’re feeling a bit nauseous and sick. It’s a disgusting thing that the government is doing.”

The video implies that the ill effects caused by the LRADs were being felt by the crowd despite the devices being inaudible.

But James Parker, an associate professor at Melbourne University who is the director of a research program titled “Law, Sound and the International”, told Fact Check that’s not how LRADs work.

Dr Parker explained that the devices could be used in two ways: to issue voice commands or to emit “an incredibly high pitched and painful” alert tone capable of causing ear damage.

Asked whether the devices could be used to “attack” the protesters without being audible, Dr Parker replied: “I don’t think there’s any evidence whatsoever of the LRAD being used for secret, stealth, sub-audible attacks.”

He added that the most effective way to cause harm using sound was through high-pitched frequencies broadcast extremely loudly.

Past reports of harm being caused by LRADs, such as the permanent hearing loss and nerve damage suffered by Professor Karen Piper during G-20 protests in Pittsburgh in 2009, were apparently the result of the activation of the devices’ alert functions.

The spokesman for ACT Policing told Fact Check the alert function was not used during the recent Canberra protests.

“The LRADs were only used to convey spoken-word messages,” he added.

Regardless of whether or not the devices emitted harmful sounds during the weekend protests, Dr Parker explained that their presence could be construed as an intimidation tactic, a practice which was not confined to Canberra policing.

He pointed to the deployment and use of LRADs at Black Lives Matter protests in Sydney in 2020, as well as similar demonstrations overseas.

“This is not a new thing being levelled against anti-vax protesters,” he said. “It’s been happening for a really, really long time at anti-racist protests.”

No, COVID-19 vaccines do not cause HIV/AIDS

The death of controversial French virologist Luc Montagnier this week sparked fresh interest in unproven links between COVID-19 vaccines and HIV/AIDS, with Google recording a spike in related search terms in the days after his passing.

However, recent social media posts claiming that he said booster shots lead to positive HIV results have been rated false by fact checkers at Reuters.

“There is no possibility that COVID-19 vaccines in use can cause HIV, AIDS (… the name given to illness resulting from HIV) or false positive HIV tests,” Reuters concluded, adding that it found no evidence of Dr Montagnier advising people to “take an AIDS test” then “sue your government”.

Meanwhile, some Twitter users have questioned the arrival of HIV self-testing kits in Australia, suggesting this was somehow linked to COVID-19 vaccines.

However, professor of immunology at the University of Melbourne Stephen Kent told Fact Check via email that the vaccines approved for use in Australia “do not contain HIV/AIDS”, and rejected the notion of there being any link between the two.

Indeed, as fact checkers with US-based PolitiFact wrote in December, any suggestion that vaccines increased the risk of AIDS was not borne out by data from clinical trials.

“Real world data from the billions of COVID-19 vaccinations around the world also haven’t shown that the vaccinated are more likely to get AIDS than the unvaccinated,” they added.

Misinformation researchers at FirstDraft, who tipped off Fact Check about the recent spike in Google searches, have previously debunked the claim that University of Queensland/CSL vaccine trial participants were being injected with HIV.

Those trials were abandoned after the vaccine was found to produce false-positive HIV results, a consequence of its reliance on a harmless HIV protein that cannot lead to infection.

So, why are self-test kits now more readily available in Australia? Because, in October 2021, the medicines regulator eased supply restrictions on the sole test so far approved for use in order “to improve the accessibility of HIV testing”.

In a statement, it said the changes were made after new studies demonstrated “the preferences, acceptability and significantly improved usability of this HIV self-test”.

CoronaCheck chalks up a century

This week marks the 100th edition of CoronaCheck and more than two years of battling the onslaught of misinformation, disinformation and conspiracy theories relating to COVID-19.

Drawing on the latest evidence and expert advice, as well as the invaluable work of the global fact-checking community, this newsletter has debunked hundreds of viral claims ranging from the odd to the outright dangerous.

Not least among these has been misinformation about vaccine side-effects and the contents and effectiveness of the jabs, and about unproven COVID-19 treatments such as ivermectin, hydroxychloroquine and “detox baths”.

Over two years, CoronaCheck has explained the science and statistics behind the pandemic — for example, how the advice on aerosol transmission has changed — and tackled legal questions around the responses of Australian governments to the pandemic.

Of course, the global response to the pandemic has often been shrouded in politics.

Early on, former US president Donald Trump provided a steady stream of news, pushing false claims about everything from electoral fraud to the supposed dangers of mask wearing.

Closer to home, there were wrongheaded claims about who was Australia’s “most senior immunologist” and even suggestions the needle cap was left on while Prime Minister Scott Morrison received his first jab.

Meanwhile, behind the scenes, CoronaCheck in mid-2021 became the flagship publication of RMIT FactLab, the research partner of RMIT ABC Fact Check.

A survey of the newsletter’s nationwide audience even provided the basis for FactLab’s first published academic study, an investigation of readers’ online sharing habits that found no one was immune to passing on misinformation.

Through it all, CoronaCheck’s subscribers and readers have offered up ample items in need of fact checking, shared our findings far and wide and, more recently, helped provide the financial means allowing us to expose misinformation each and every week.

So, thank you for your support; we look forward to continuing to bring you the facts every Friday morning.

He’s dominated headlines around the world in recent weeks, but who is Joe Rogan and why is he causing controversy?

This week, Fact Check took a deep dive into the podcast host’s history and looked into some of the more egregious claims made on his $US100 million show, the Joe Rogan Experience.

Recently, for example, Rogan’s guest, cardiologist Peter McCullogh, incorrectly claimed that the head of the US Centers for Disease Control and Prevention [CDC] had admitted it wasn’t possible to contract COVID-19 more than once.

Fact checkers at Reuters swiftly took aim at that suggestion, noting that while rare, COVID-19 reinfection cases had been reported to the CDC, and that studies showed that unvaccinated people were twice as likely to be reinfected by those who had been vaccinated.

Claims made on Rogan’s podcast that the pandemic was pre-planned, that mRNA vaccines are “really gene therapy” and that ivermectin could drive COVID-19 to “extinction” were similarly debunked by fact checkers.

Got a fact that needs checking? Tweet us @ABCFactCheck or send us an email at factcheck@rmit.edu.au

What you need to know about coronavirus: 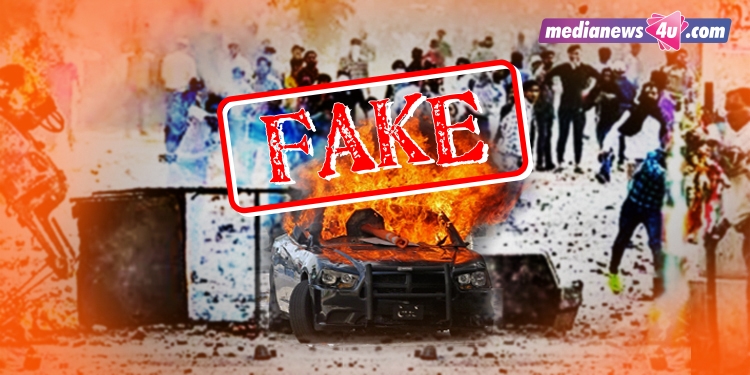 Should PIB be solely entrusted with fact-checking to counter fake news? 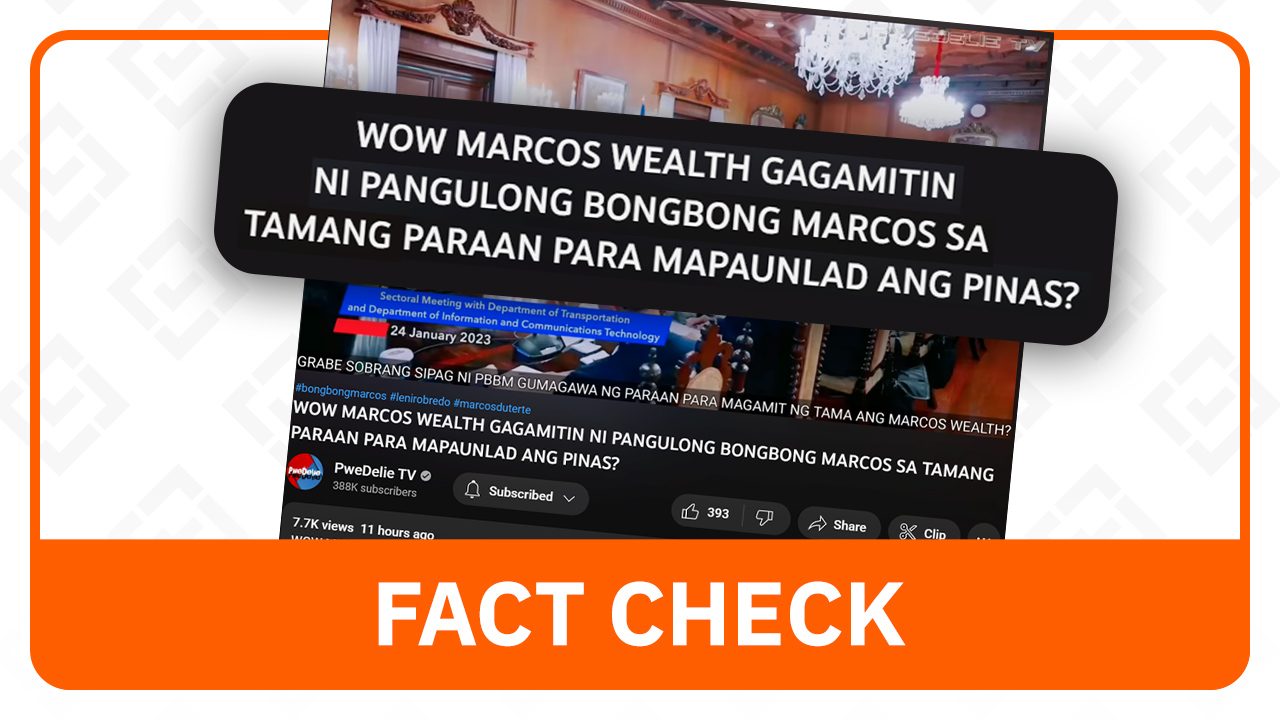 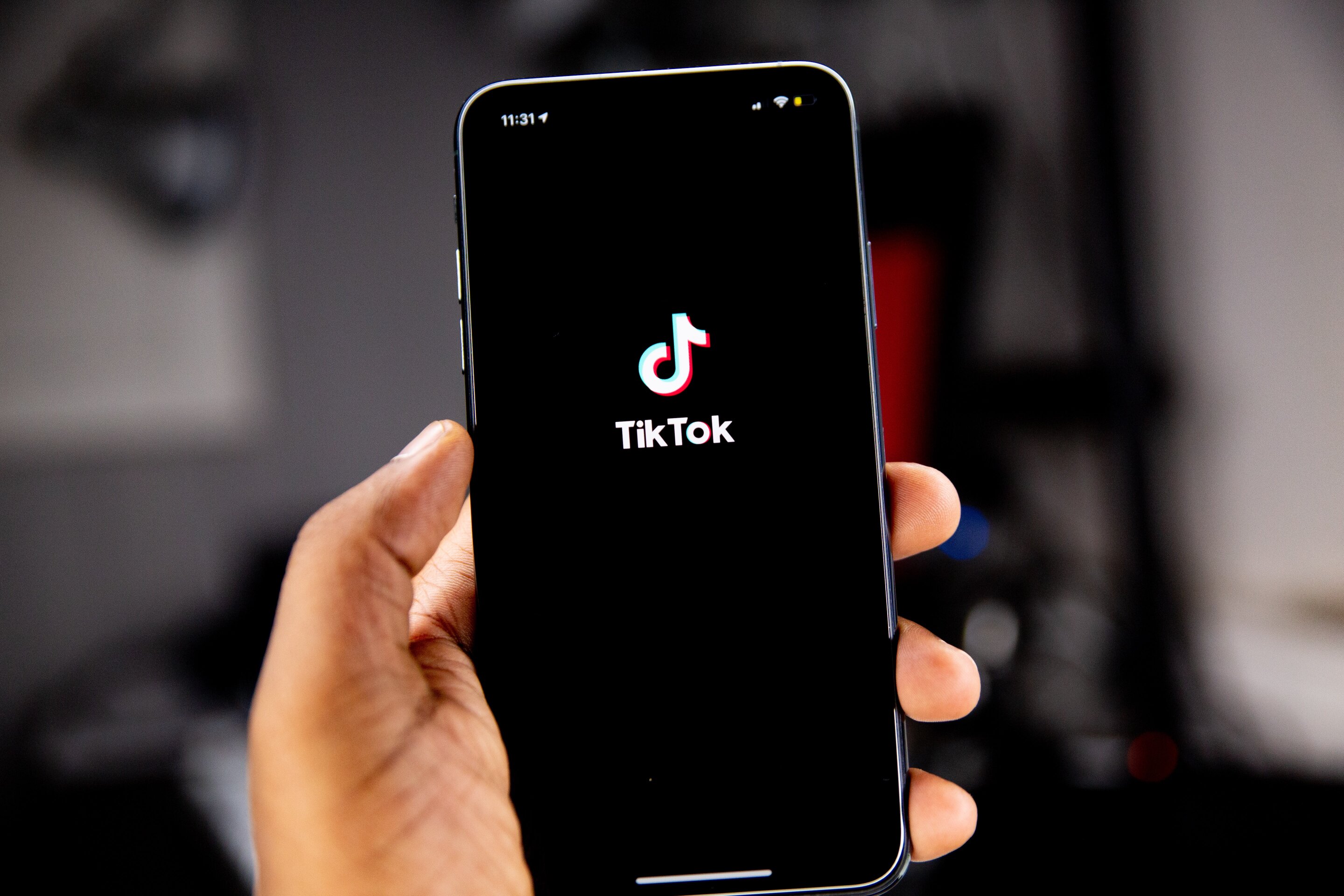 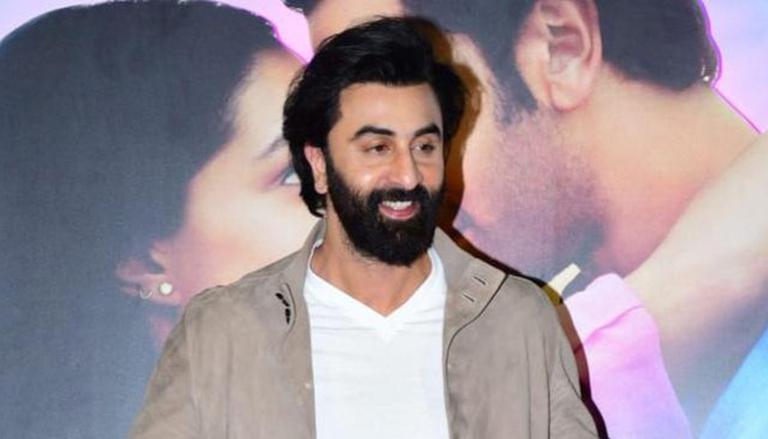 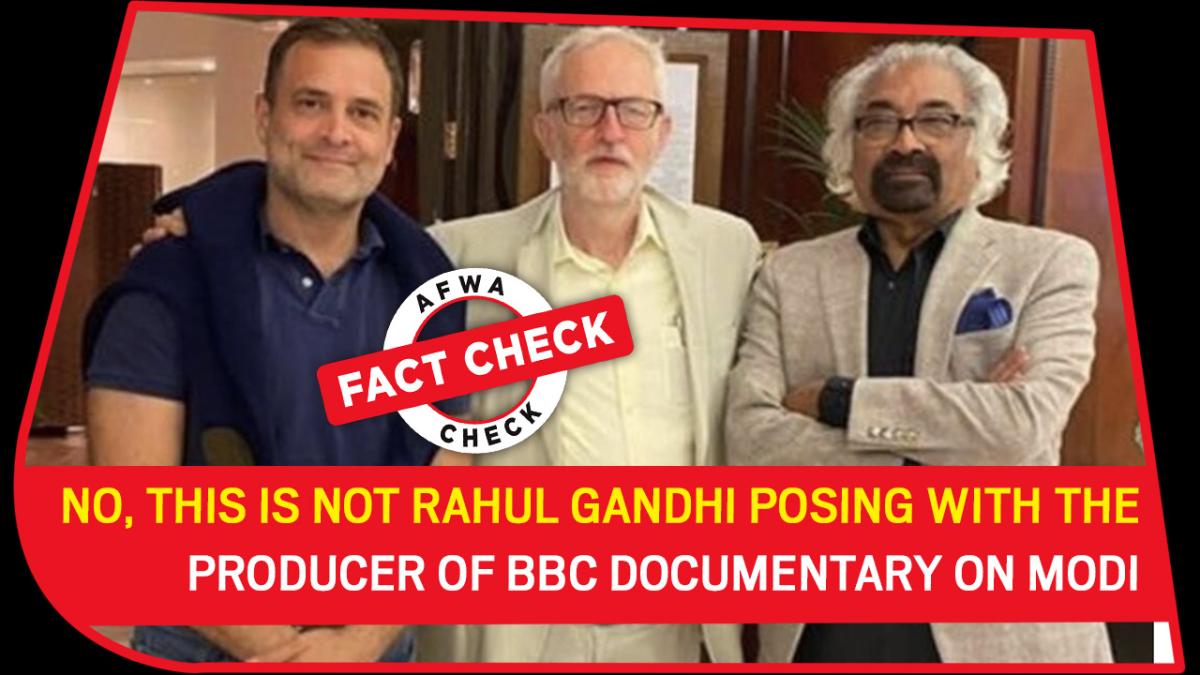 Fact Check Video: No, this is NOT Rahul Gandhi posing with the producer of BBC documentary on Modi

Padma Vibhushan to Mulayam Singh Yadav, a lifelong opposer of BJP, must start a national conversation on ending political polarisation

Congress must be fulcrum of any Opposition alliance for 2024 elections: Jairam Ramesh

LIVE: Cong must be fulcrum of any Oppn alliance for 2024, says Ramesh