Special Investigation Team has recorded the statements of all suspects in the Chandigarh University video leak case, though it did not confirm the exact number.

”The statements of the suspects have been recorded and they are being verified. If any other name crops up, it will be investigated. Once the CFSL report is received, the data will corroborate the investigation,” said a member of the SIT.

The forensic data from the three phones seized by the police and the disclosures made by the suspects form the basis of the investigation. The police are tight-lipped over the exact number of videos, though they maintain that they have not found any objectionable video so far.

On Saturday night, protest erupted at the university in Gharuan after allegations that objectionable videos of girl students were recorded by a hosteller. The police later said the girl had made her own video and shared it with her friend.

The police have arrested a Rohru youth, Sunny Mehta, Rankaj Verma and a 23-year-old Chandigarh University student under Sections 354-C of the IPC and the IT Act in the case. 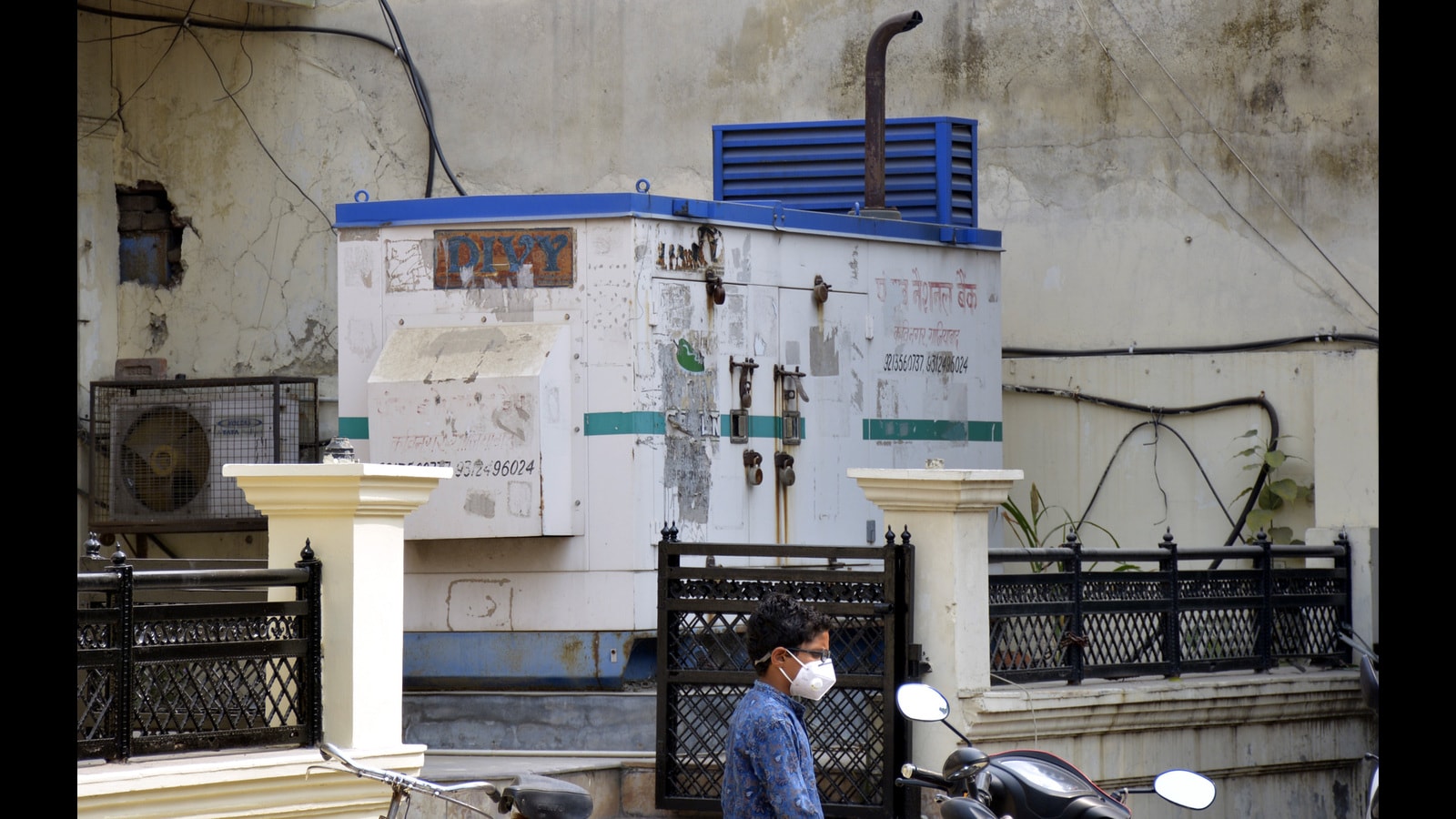 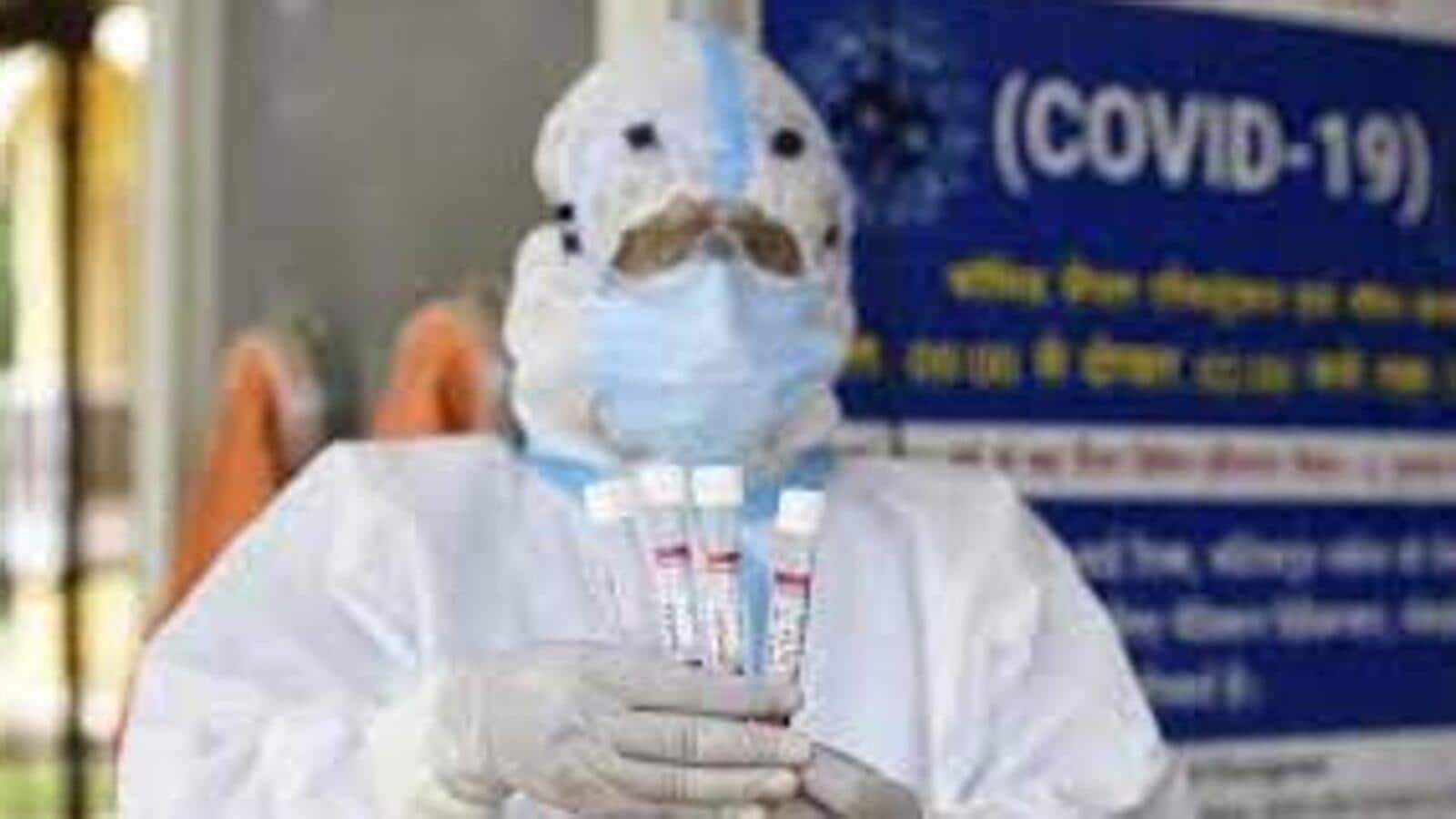 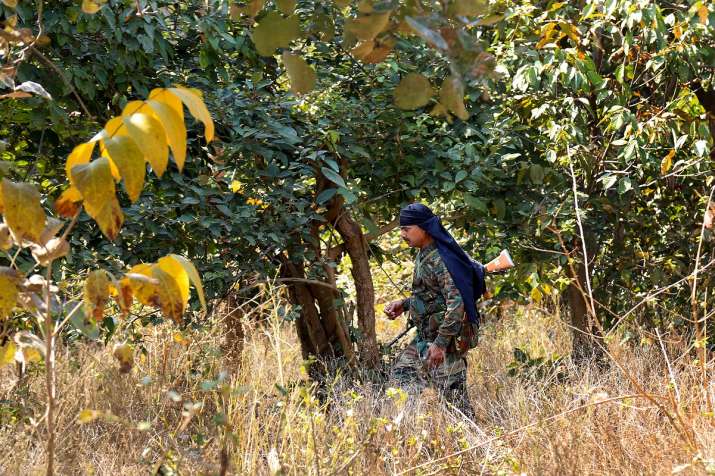 SCREENING OF THE FILM ‘WHO AM I’ IN CHANDIGARH, STAR CAST ALSO ARRIVED 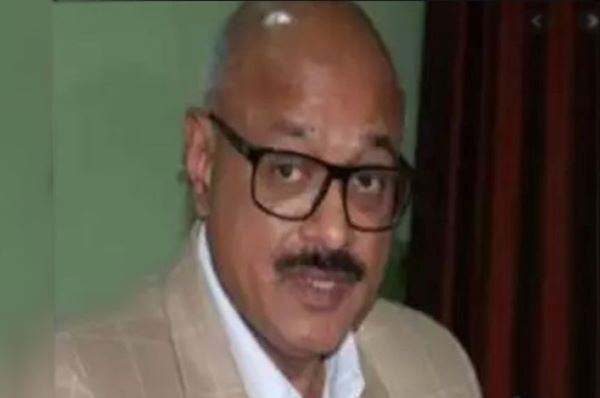 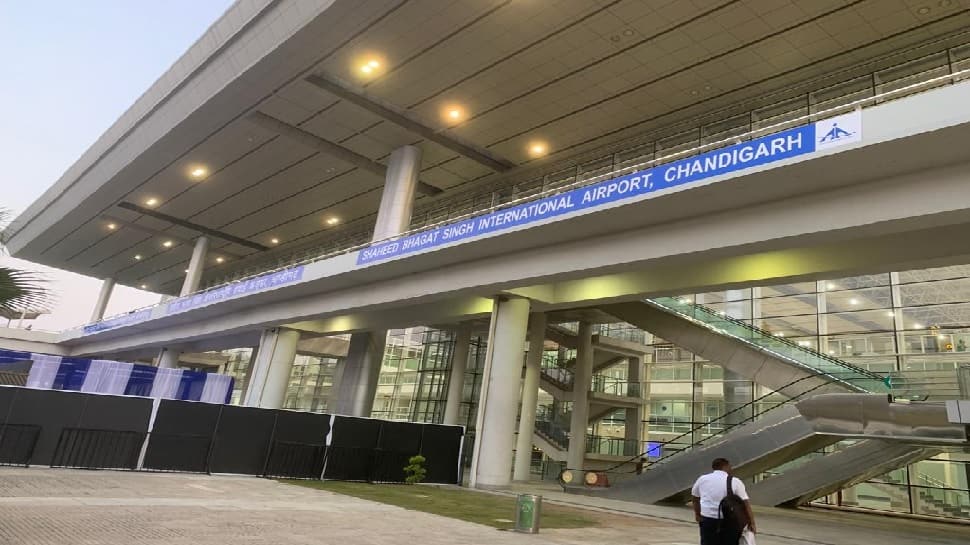 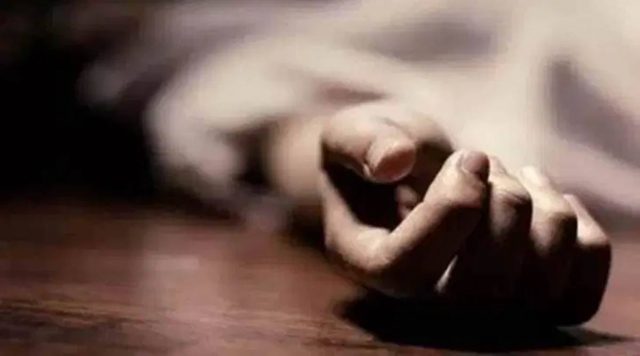 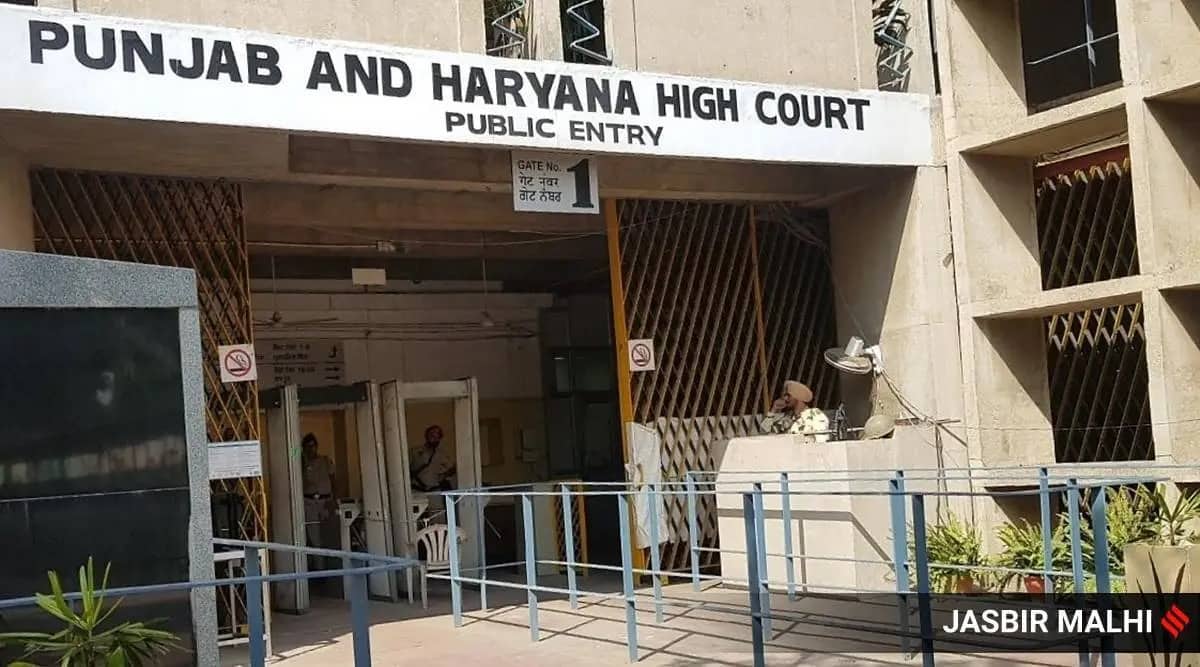 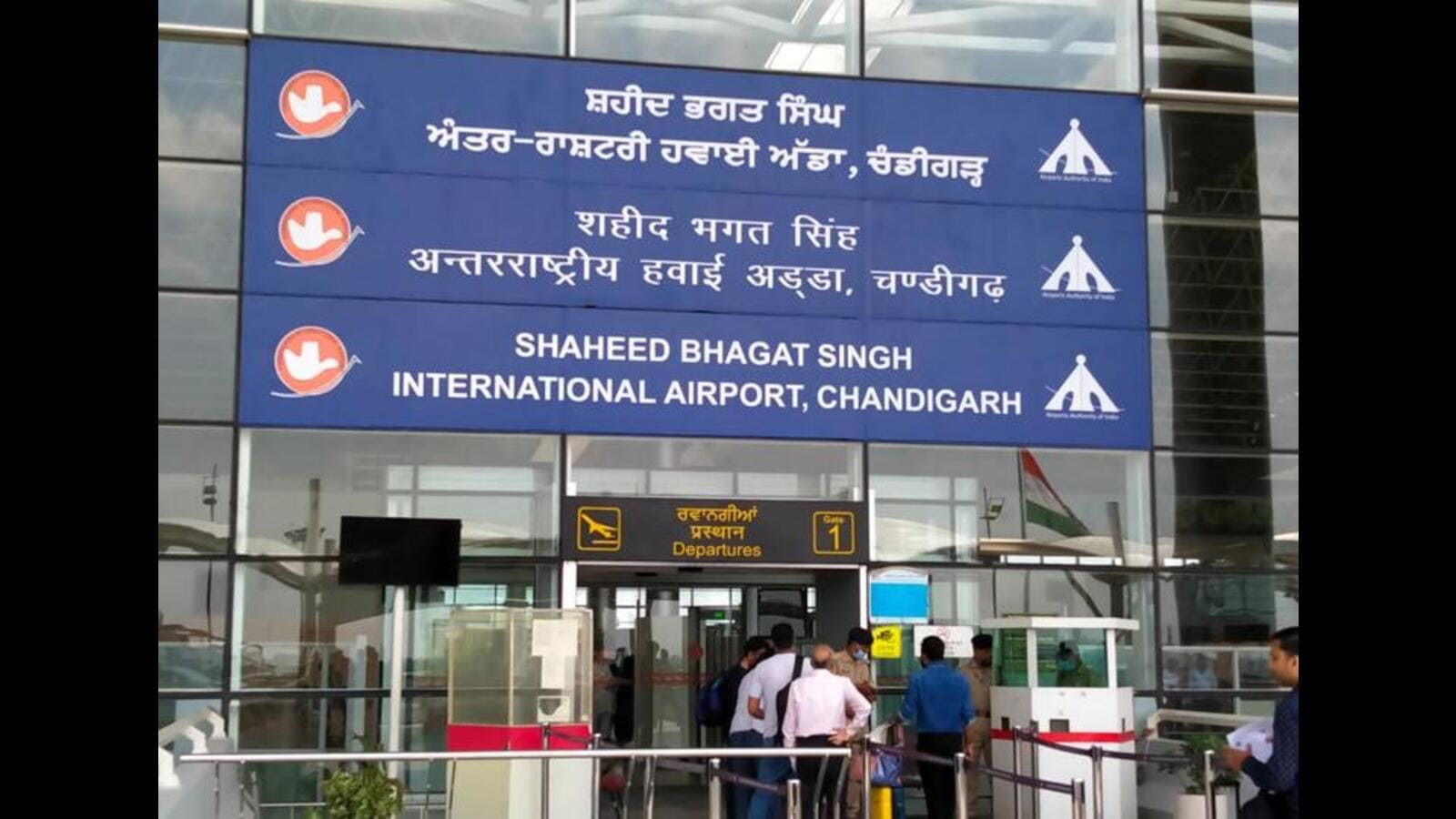 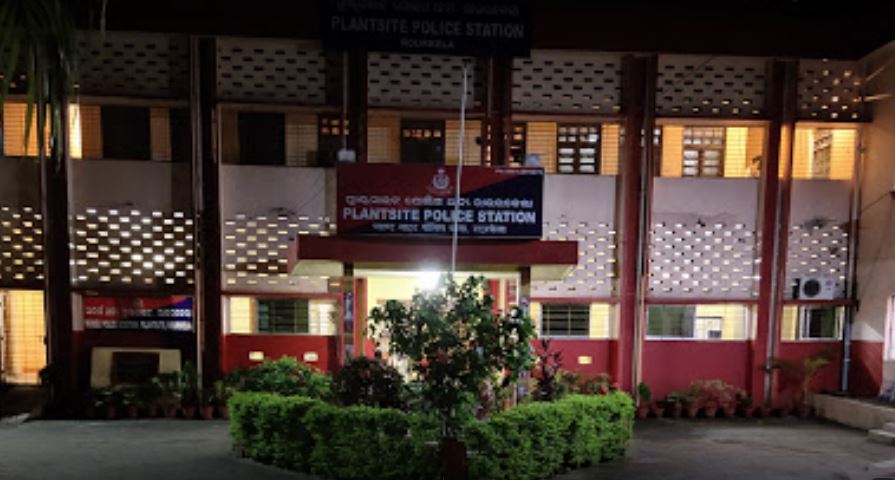 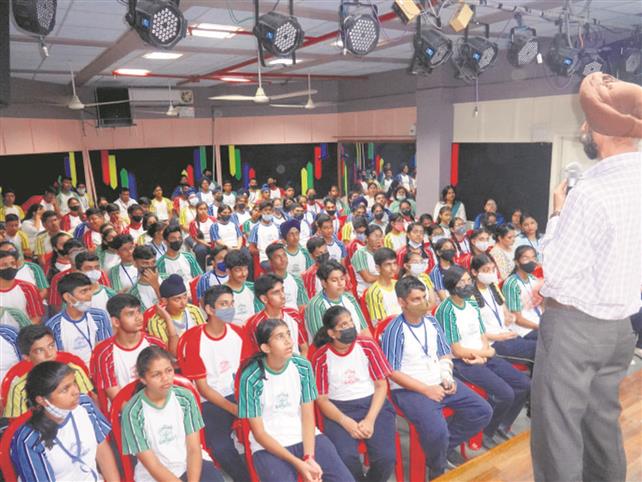