Speaking on the occasion, the Chief Minister said that the company which is an exclusive supplier of footwear to the global brand Adidas is coming up with an investment of about Rs 800 crore creating direct employment for 10,000 people ensuring 80 percent of the workforce are women. Extending all the help to the company, he said that the unit will be ready by September 2023 to start production.

On this occasion, he stated that the company had started its operations in 2006 at Tada during YS Rajashekar Reddy’s regime which has become a prominent unit with over 15,000 employees with 60 percent women. Also, he stated that the same company has come forward to set up a unit in Pulivendula that employs 2000 people, is currently under construction, and is likely to start its operations from March 2023.

Earlier the Chief Minister watered the sapling at the unit site and unveiled the pylon. Industries Director Gummalla Srijana and Tony To CEO of Intelligent Group signed the MoU. 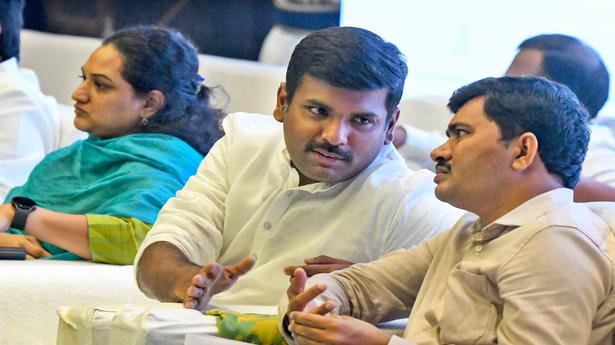 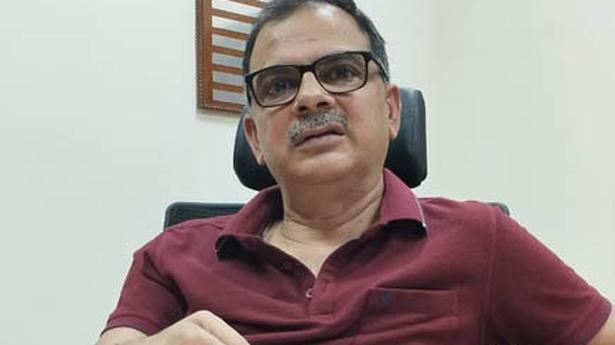 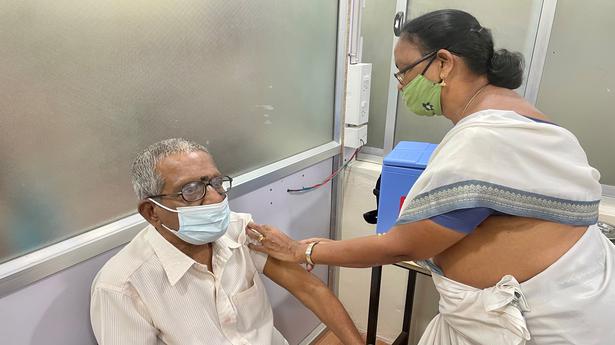 Many elderly in Andhra Pradesh get COVID precaution dose ‘on paper’ 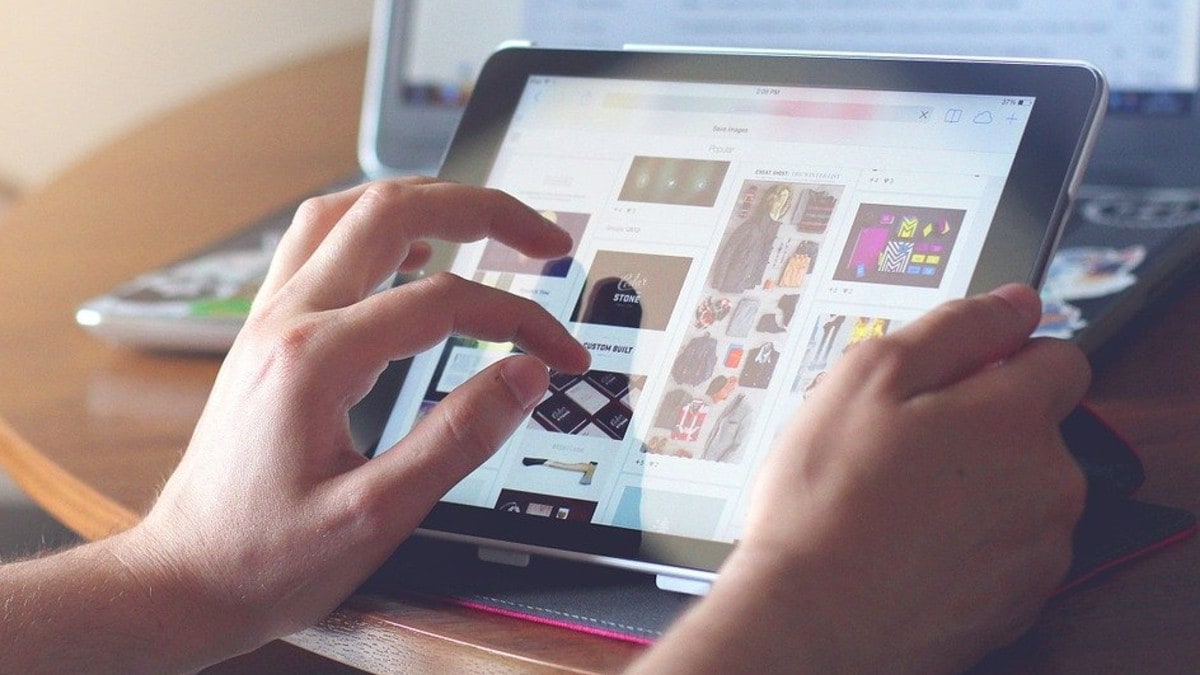 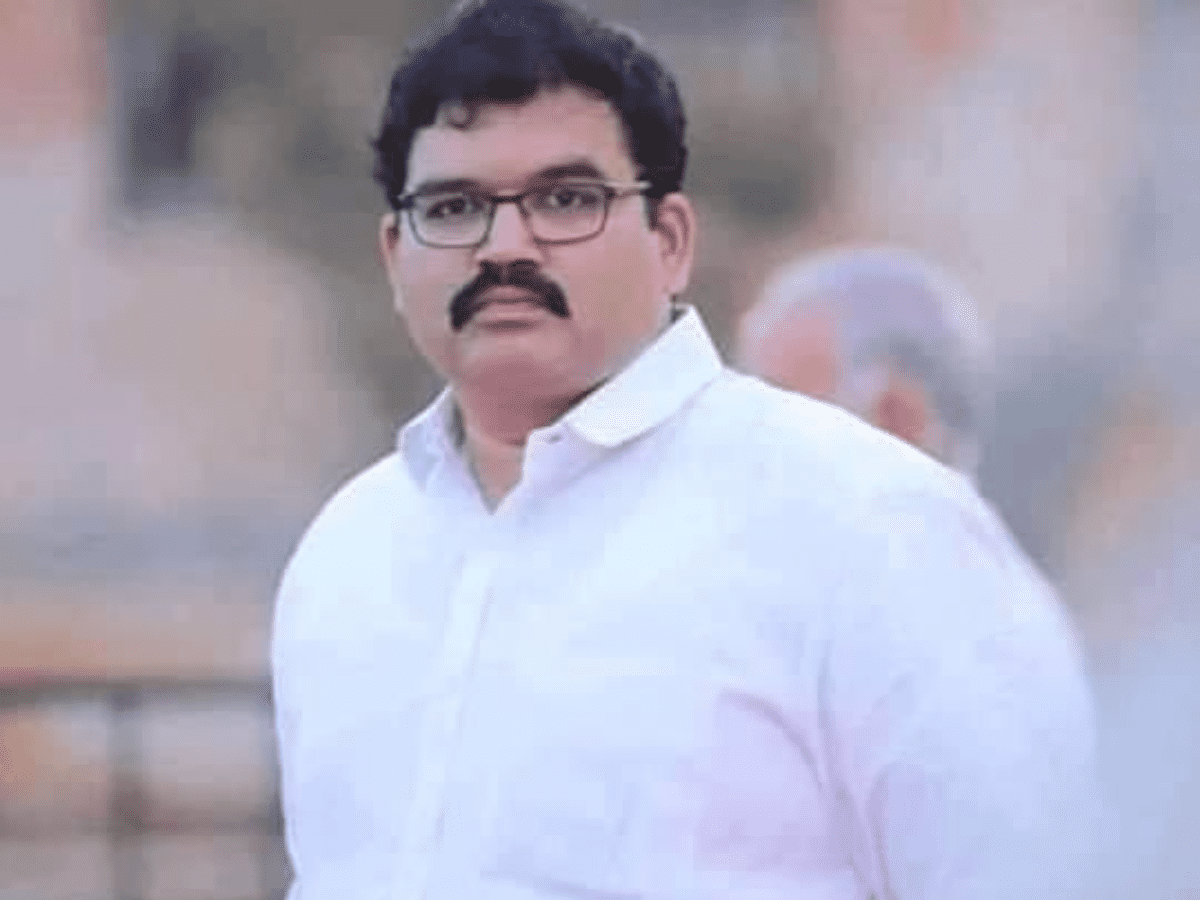 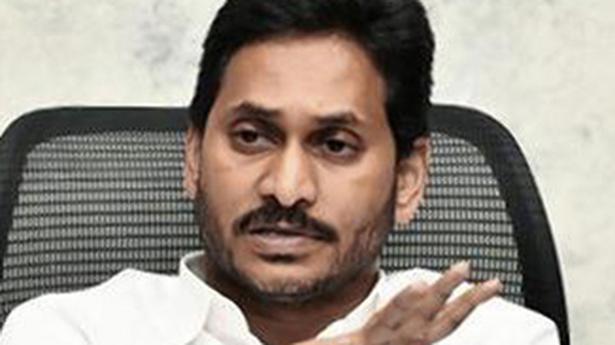